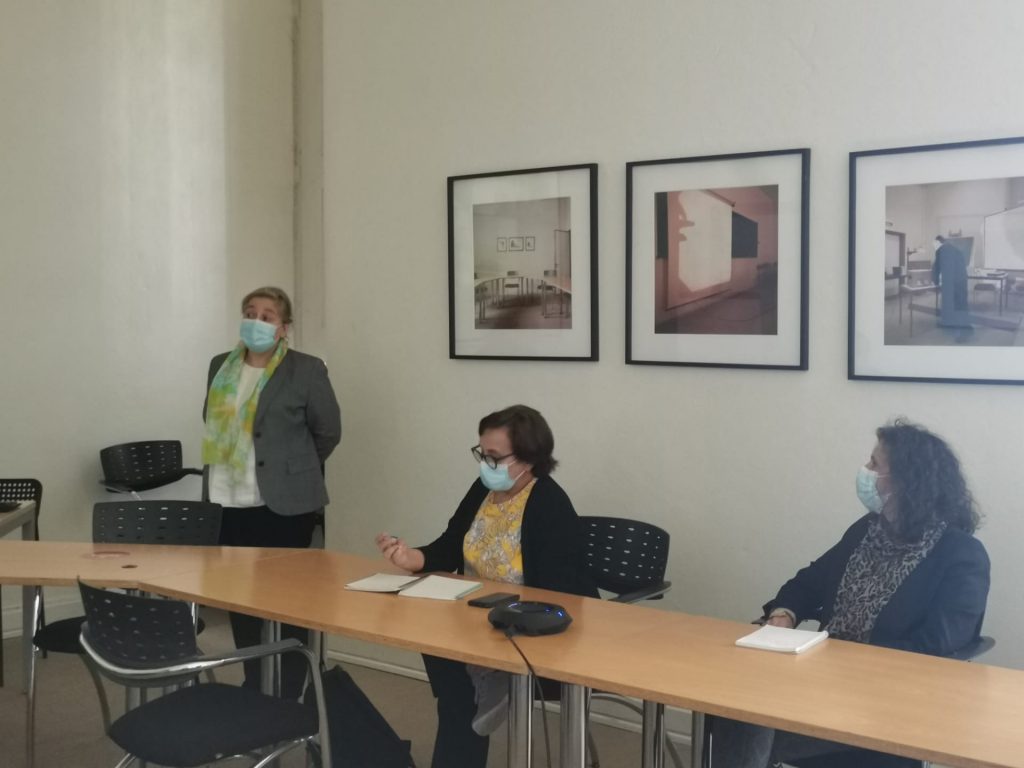 The ROSSIO Infrastructure content provider network continues to grow. We are pleased to announce the integration of digital resources from the Archive and Library Division of the Diplomatic Institute, from the Ministry of Foreign Affairs (MNE), more specifically from Refuge, Migration and Holocaust, 1936-1945: The Visa Collection of the Diplomatic Archives and a Photographic Collection of the Portuguese Red Cross, financed by FCT, within the scope of the National Program around the Holocaust Memory.

This program aims to promote initiatives to honour, disseminate and develop the study and knowledge about the Holocaust, namely the role of Portuguese citizens who supported victims of the Nazi regime, namely Aristides de Sousa Mendes, as Consul of Portugal in Bordeaux, but also Carlos Sampaio Garrido, Alberto Teixeira Branquinho and men of the church like Monsignor Joaquim Carreira, who took serious risks to protect the victims of Nazi persecution.

This collection will also be made available at ROSSIO platform and it will allow the dissemination of knowledge and information, in open access, to the general public, to share the collection related to diplomatic and consular action during World War II, namely in the granting of visas and support for refugees.

On April 27, ROSSIO received the new content provider, represented by the Head of the Archive and Library Division of the Diplomatic Institute, of the Ministry of Foreign Affairs, Margarida Lages and by the Archivist, Anabela Isidro. Margarida Lages stated that “An archive that is not known, does not exist”, recognizing the importance of making this documentation available to all Portuguese and international community, in open access. Professor Amélia Andrade, coordinator of ROSSIO, emphasized also how important it is for ROSSIO to integrate these resources from the Archive of the Diplomatic Institute to preserve the memory of our past.